One day to make a world of difference

What is Giving Tuesday?

Giving Tuesday is a global day of giving. A day where everyone, everywhere can do something to support the good causes and communities that mean so much to them. It is a day to celebrate and encourage giving in all its forms.

You can volunteer your time; donate money; share your skills; campaign for something; donate goods, food, or clothes; arrange a community event such as a street or park clean-up or a coffee morning, organise a fundraising event, or inspire and encourage your network to do something to support a good cause. The list really is endless.

Giving Tuesday is unique in that is it owned by each of the partners involved. An unbranded campaign where our partners are encouraged to personalise the activities, branding and logos to make Giving Tuesday the best it can be for them.

Giving Tuesday started in the US in 2012 as a day to give back, falling on the Tuesday after Thankgiving. It harnessed the power of social media and collaboration to inspire millions of people right across the world to come together on one day to celebrate the charities and communities that mean so much to us all.

Our goal is to create a wave of generosity that lasts well beyond the day and touches every person on the planet.

Giving Tuesday in the UK

The UK has been an official partner of the global Giving Tuesday movement since 2014, and has grown every year, bringing more charities, businesses and organisations together to support the simple messages behind this expanding global campaign. We started with 800 partners, exceeding our wildest expectations, and launched Giving Tuesday with a live television interview with the Prime Minister in 10 Downing Street.

Charities in the UK had watched with growing interest as the campaign grew in the United States, wondering if the day of giving could take hold this side of the Atlantic. Nick Hurd, then the Civil Society Minister, was an early enthusiast, and a number of charities started taking to social media to see if this phenomenon could take root here in the UK.

In 2014 the team at Charities Aid Foundation decided to turn Giving Tuesday in the UK into a full global partner of the campaign and since then has supported the growth of the campaign which now has thousands of partners across the charity and business sectors and enjoys support from celebrities and decision makers alike.

Giving Tuesday is owned by each of our incredible partners, who make the day a success with their energy, enthusiasm and passion for doing good. 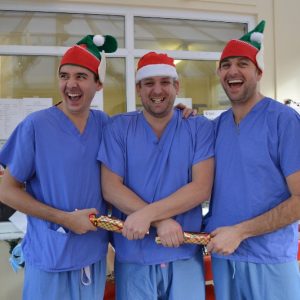 What is Giving Tuesday and to help

27 Nov 2018 – #GivingTuesday is trending on social media – but what is it, where did it come from and how are people getting involved? 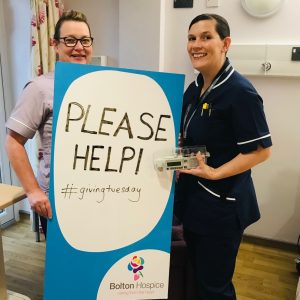 What Is Giving Tuesday? 6 Ways To Get Involved And Give Back 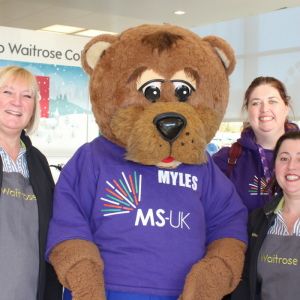 25 Nov 2018 – It’s a day to do little things that can make a big difference to others, says Ben Russell for the Guardian

Read more in the Guardian
Meet our partners 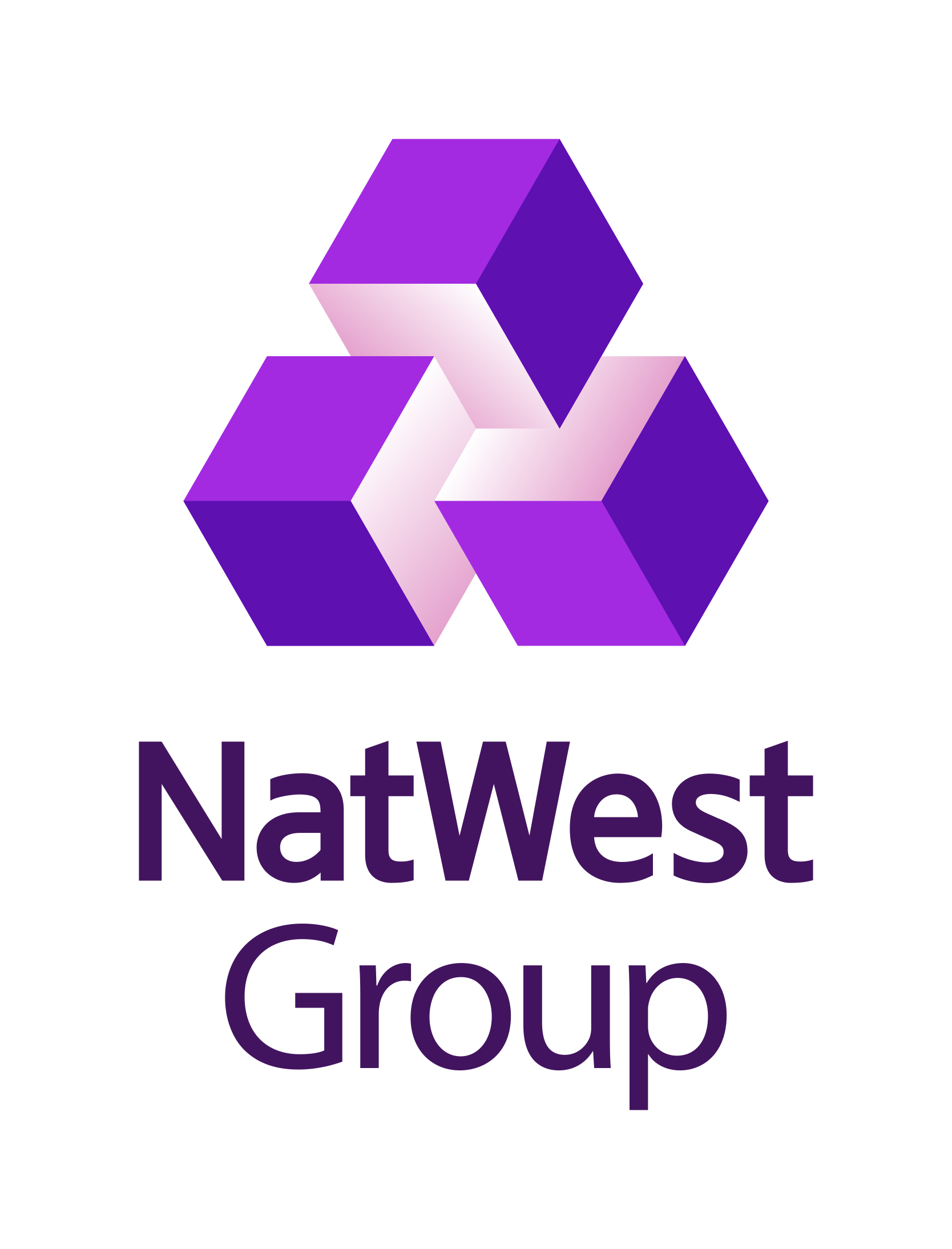